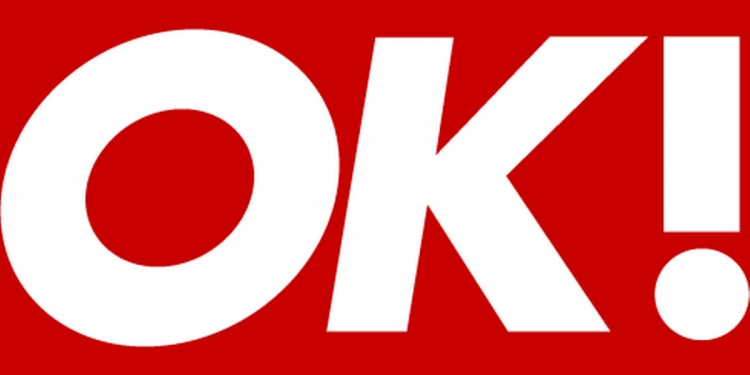 What’s really happening at OK! magazine, you ask? The celebrity tabloid weekly, which has been lopping staff members and is expected to fire many more this week, is said to be hurriedly going upscale. Which is strange, right? Because while tabloids aren’t having an especially easy time of things, the luxury market is in the gold-plated commode.

So why the shift? Staffers are wondering if it’s attributable to an evil pact between publisher Lori Burgess and editorial consultant Jason Oliver Nixon, both of whom were formerly employed by the luxury lifestyle publisher Niche Media (Nixon has also been plying his trade at Delta Sky). That’s not the evil part though…according to Burgess’ Linked In profile (which makes no mention of OK!), she just happens to be partners with Nixon in a marketing company called LXJ 360, which “offers out-of-the-box solutions.” Yikes!

ASSME Investigates: Gawker Made Him Semi-Famous, So We Give You More: Mark L. Emerson, Chief Angel

So is turning the once venerable OK! (kidding) into a dumping ground for LXJ’s client base one of these “solutions”? And who will tell the children (by which I mean ASME)?

In any case, it’s hard to read the LXJ 360 website without seeing coded messages everywhere. Won’t you try it with me? “With the creation of LXJ 360, Jason Oliver Nixon and his team (meaning the unwitting staffs of OK! and Delta Sky???) are uniquely poised (I’ll say!) to bring their understanding of the luxury lifestyle spectrum and holistic, cross-platform viewpoint (holy synergy!) to the global luxury consumer.”

Hats off to them. It’s about time some magazine folks came up with a winning business model.

A Blogging Dilemma: When Should I Brush My Teeth?

A Blogging Dilemma: When Should I Brush My Teeth? 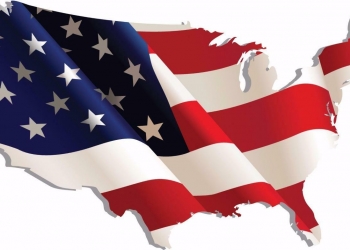