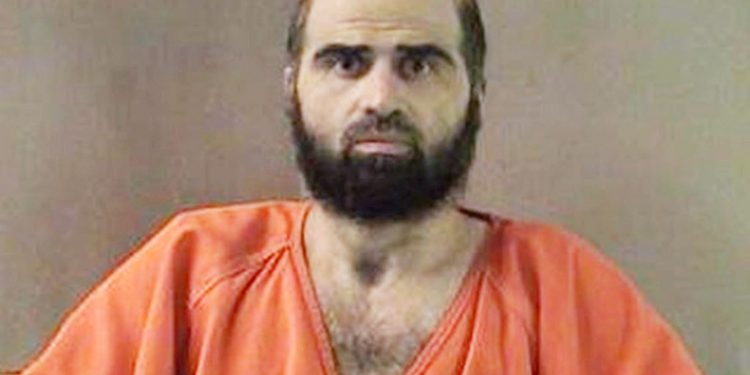 UPDATE, 8:20 p.m.: Sources tell the Associated Press that Nidal Malik Hasan came “to their attention at least six months ago because of Internet postings that discussed suicide bombings and other threats.” So… read on.

We should really, really keep in mind the possibility that Nidal Hasan may not be as uncommon a name as the average American might assume. Still, an interesting comment was made by a “NidalHasan” on May 20, 2009 on a document published on the document hosting service, Scribd.com. The document was titled, “Martyrdom in Islam vs. Suicide Bombing.” Regarding the content of the document, “NidalHasan” wrote the following:

There was a grenade thrown amongs a group of American soldiers. One of the soldiers, feeling that it was to late for everyone to flee jumped on the grave with the intention of saving his comrades. Indeed he saved them. He inentionally took his life (suicide) for a noble cause i.e. saving the lives of his soldier. To say that this soldier committed suicide is inappropriate. Its more appropriate to say he is a brave hero that sacrificed his life for a more noble cause. Scholars have paralled this to suicide bombers whose intention, by sacrificing their lives, is to help save Muslims by killing enemy soldiers. If one suicide bomber can kill 100 enemy soldiers because they were caught off guard that would be considered a strategic victory. Their intention is not to die because of some despair. The same can be said for the Kamikazees in Japan. They died (via crashing their planes into ships) to kill the enemies for the homeland. You can call them crazy i you want but their act was not one of suicide that is despised by Islam. So the scholars main point is that “IT SEEMS AS THOUGH YOUR INTENTION IS THE MAIN ISSUE” and Allah (SWT) knows best.

Emphasis was added. Again, the name could have been a complete coincidence, but it’s hard to ignore at the moment, considering the psychological insight offered in the comment above and how the bolded portion raises a few hairs on the back of the neck when you consider that a Nidal Malik Hasan allegedly killed and injured a total of 43 people at Fort Hood today. If you are a different Nidal Hasan currently googling your name and freaking the fuck out and you were the guy who made this comment, let us know.

Someone Is Trying to Bring Down the Market Hotel (Maybe)

Someone Is Trying to Bring Down the Market Hotel (Maybe)

Why Betting Exchange Prices Are Higher Than Bookie Prices

Latest Slots with the Best RTP 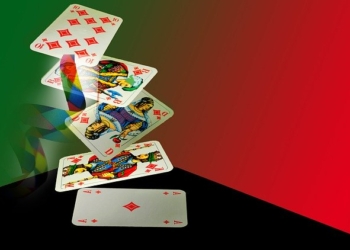 Latest Slots with the Best RTP